I've never written one of these "year in review" posts before. They always seemed silly and the beginning of a new year is just an arbitrary milestone.

Also, it's hard to believe it is 2014. The 8 year old boy in me is disappointed that we don't have moon bases and flying cars, but I guess the Internet is pretty cool. Didn't see that one coming. 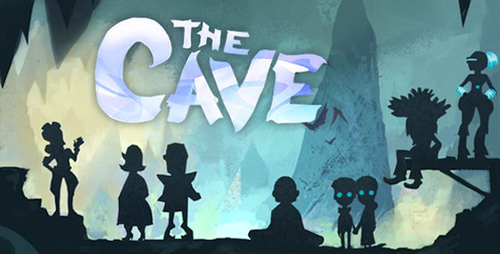 First up is The Cave. It didn't burn up any sales records or get amazing reviews and was largely forgotten a month after it came out, but you know what? I don't care. It's a game I am incredibly proud of and the team at Double Fine did an amazing job and working on it was a lot of fun. I'll stand by the game until the end of time.

While snowboarding over Christmas, I rode the chairlift with a complete stranger who played and loved The Cave. Suck on that Metacritic. 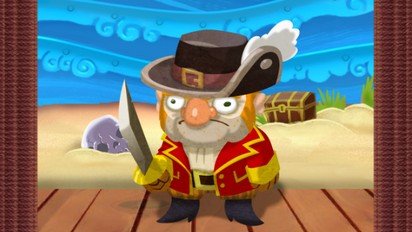 Next up is a iOS game called Scurvy Scallywags in The Voyage to Discover the Ultimate Sea Shanty: A Musical Match-3 Pirate RPG (actual title) that I built with my good friend Clayton Kauzlaric. Another game that wasn't wildly successful but I'm extremely proud of.

While the game didn't come close to making enough money to pay for the time and effort that went into it, Clayton and I decided to port it to Android, which should be out in early 2014.

I guess one of the personal triumphs of Scurvy Scallywags is that I've been in this wretched (I mean wonderful) industry for close to 30 years and I still make games and love it. Every morning I get up and program and design and write and build something. I'm very thankful for that. Maybe I'll die poor and in the streets, but at least I get to do what I love. I'll be the one holding the cardboard sign that says "Will Design Games for Food".

I lost over 75 pounds in the first half of 2013. I now run almost everyday and workout and am probably in the best shape and health of my adult life. It was a lot of work and I didn't use any silly gimmicks or diets, just exercise and completely changed the way I eat. Losing weight is really hard and I've struggled with it my whole life, but it's was rewarding and worth it.

I went to Australia for the first time and gave the keynote at PAX and made some great friends. I am terrified of public speaking, so I always consider it a win when I can stand up in front of thousands of people and not make a complete fool of myself. Or did I? Don't tell me! I did great, right? Holy crap, now I'm worried. 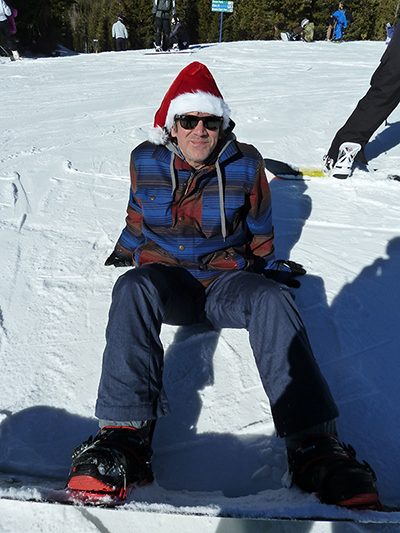 I went snowboarding for the first time. I've been skiing since I was 6 (although not in the last 10 years), so I'm no stranger to the snow, but strapping both legs onto a board and sliding down a hill was terrifying. After four days it was starting to make sense and I was able to go where I wanted. I'm really looking forward to my next time.

I hope everyone has a great 2014. I might make a game or something.