I am not a big player of MMORPMMGOMMGS, the last one I spent any time on being Ultima Online when it first came out, plus a few hours on EverQuest, so I might be impressed by things that are old-hat...

In the interest of brevity and for all the executives and marketing people that read the Grumpy Gamer, I figured I'd just bullet point my feedback.

Now for the obligatory screen shots: 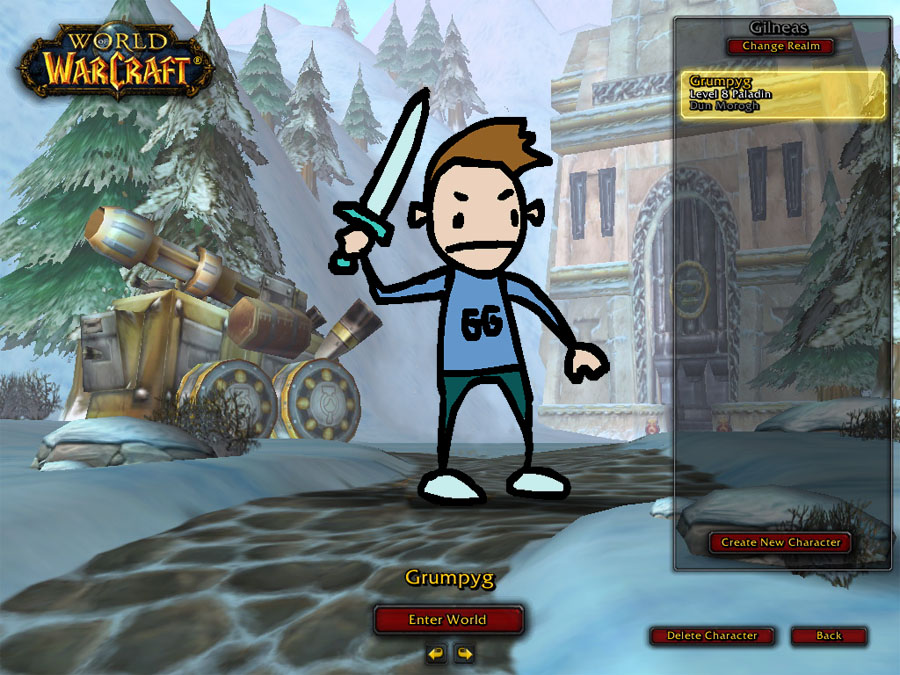 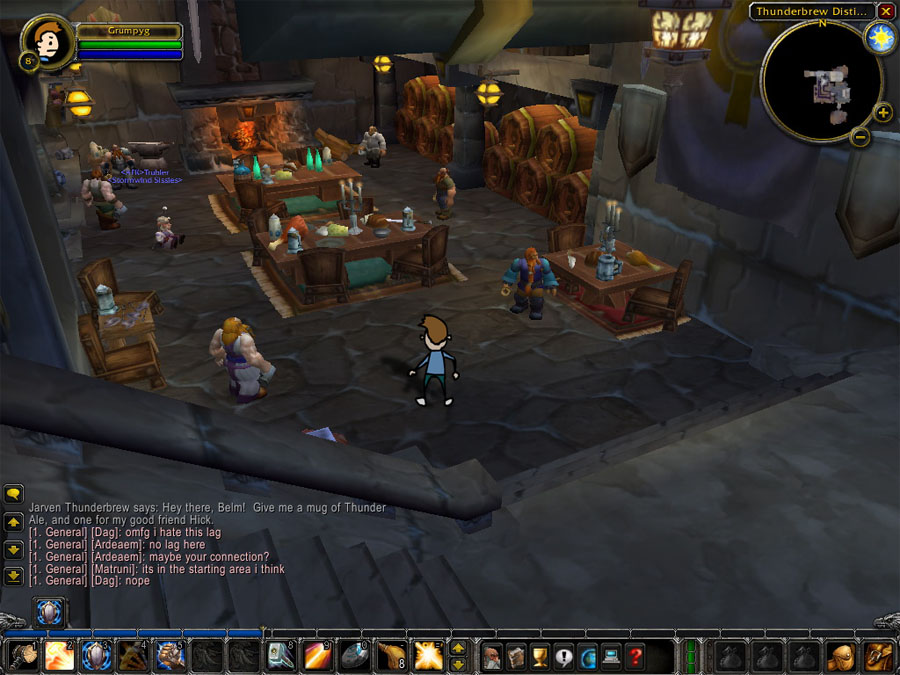 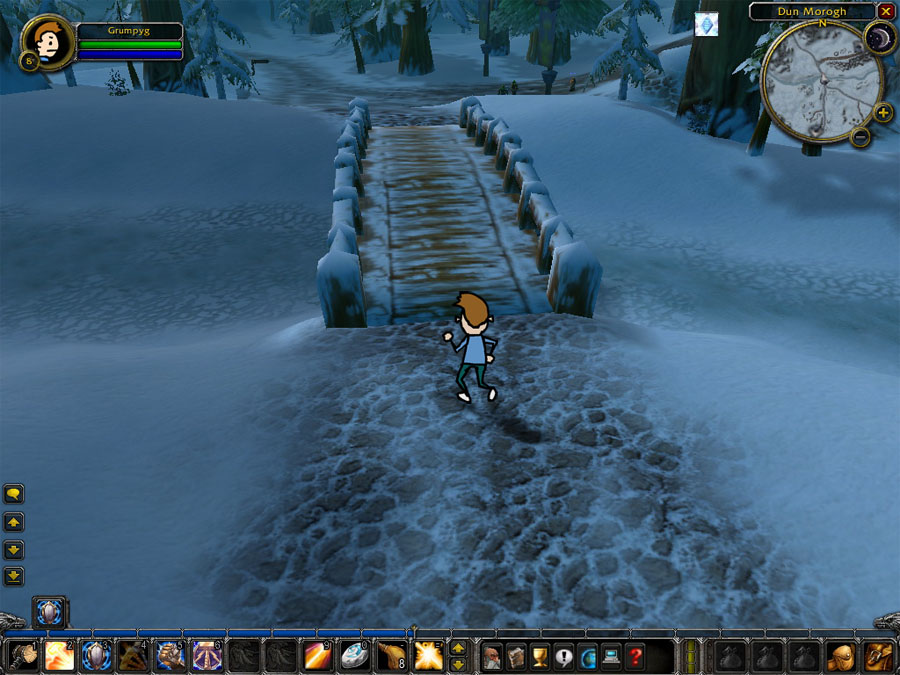 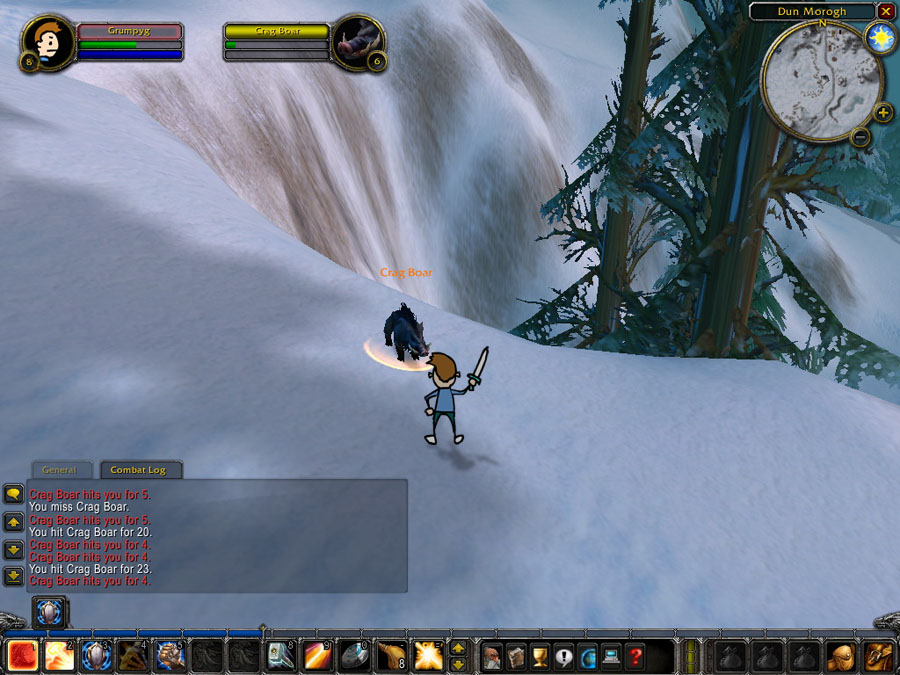 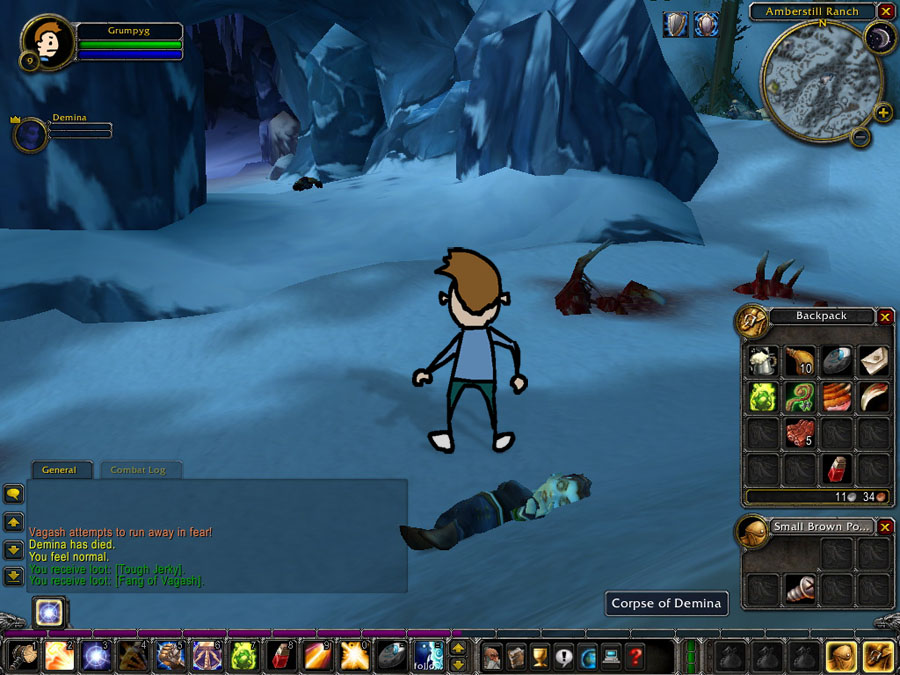 Der Hund Nov 20, 2018
If you're into exploration and would like a little more of a social experience, Guild Wars 2 is well worth checking out.

adamschule85 Feb 17, 2019
I've been scouring the web for hours now looking just for this kind of thing. Thank you so much for sharing!  https://games.lol/scary/