Even more crap from my Seattle storage unit!

Here is the original pitch document Gary and I used for Maniac Mansion. Gary had done some quick concepts, but we didn't have a real design, screen shots or any code. This was before I realized coding the whole game in 6502 was nuts and began working on the SCUMM system.

There was no official pitch process or "green lighting" at Lucasfilm Games. The main purpose of this document would have been to pass around to the other members of the games group and get feedback and build excitement.

I don't remember a point where the game was "OK'd". It felt that Gary and I just started working on it and assumed we could. It was just the two of us for a long time, so it's not like we were using up company resources. Eventually David Fox would come on to help with SCUMM scripting.

Three people. The way games were meant to be made.

If this document (and the Monkey Island Design Notes) say anything, it's how much ideas change from initial concept to finished game. And that's a good thing. Never be afraid to change your ideas. Refine and edit. If your finished game looks just like your initial idea, then you haven't pushed and challenged yourself hard enough.

It's all part of the creative process. Creativity is a messy process. It wants to be messy and it needs to be messy. 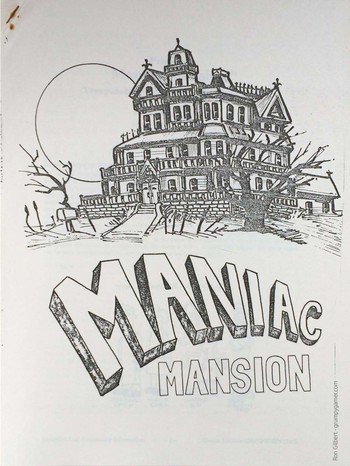 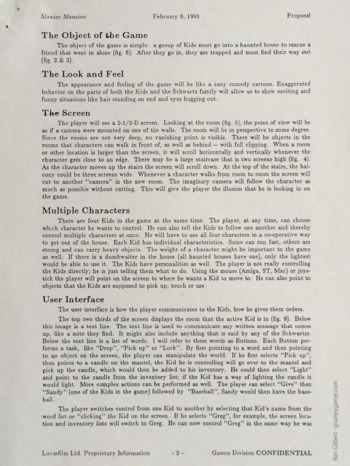 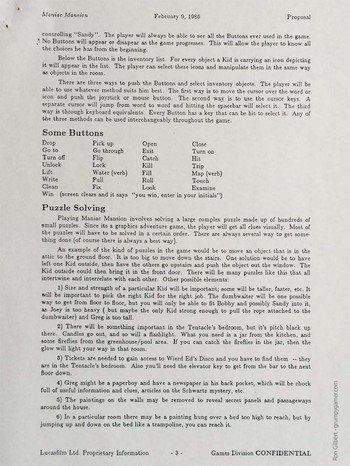 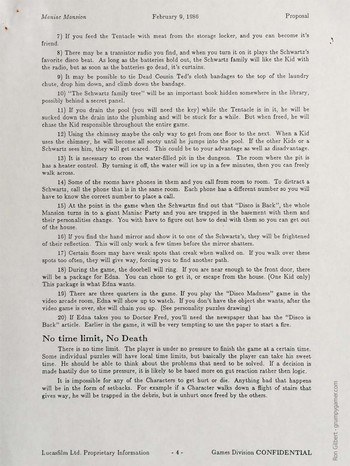 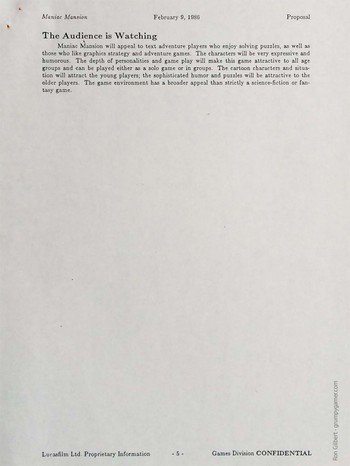 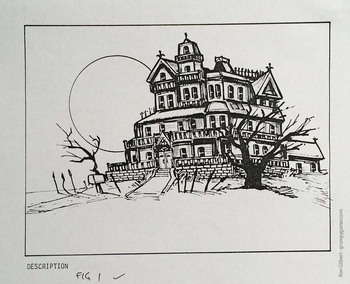 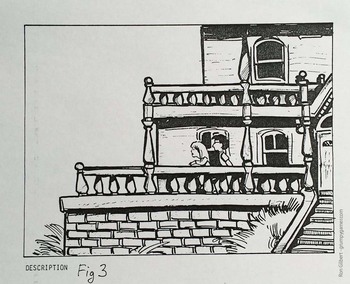 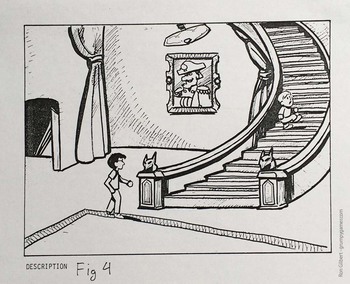 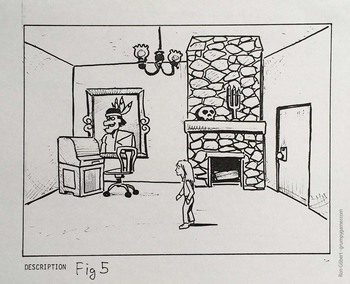 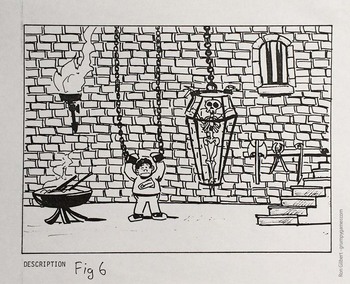 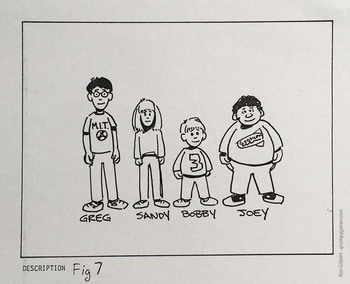 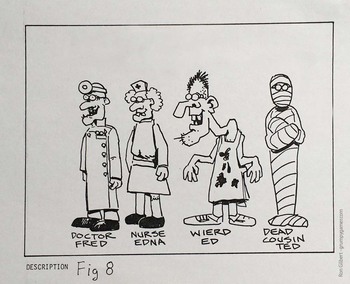 Bernhardinski Mar 23, 2018
This whole concept of just funding capable artist and hoping to get exceptional results, reminds me of the renaissance, where rich sponsors like the Medici by funding artist like Michelangelo or Da Vinci transcended the means of media.

Yet Maniac Mansion has some serious dead ends, e.g., lighting up the Edsel early on in the game. What happened between the design doc and the final product that caused this principle to be compromised? (Also in Zak, but then upheld in Loom, SoMI.)