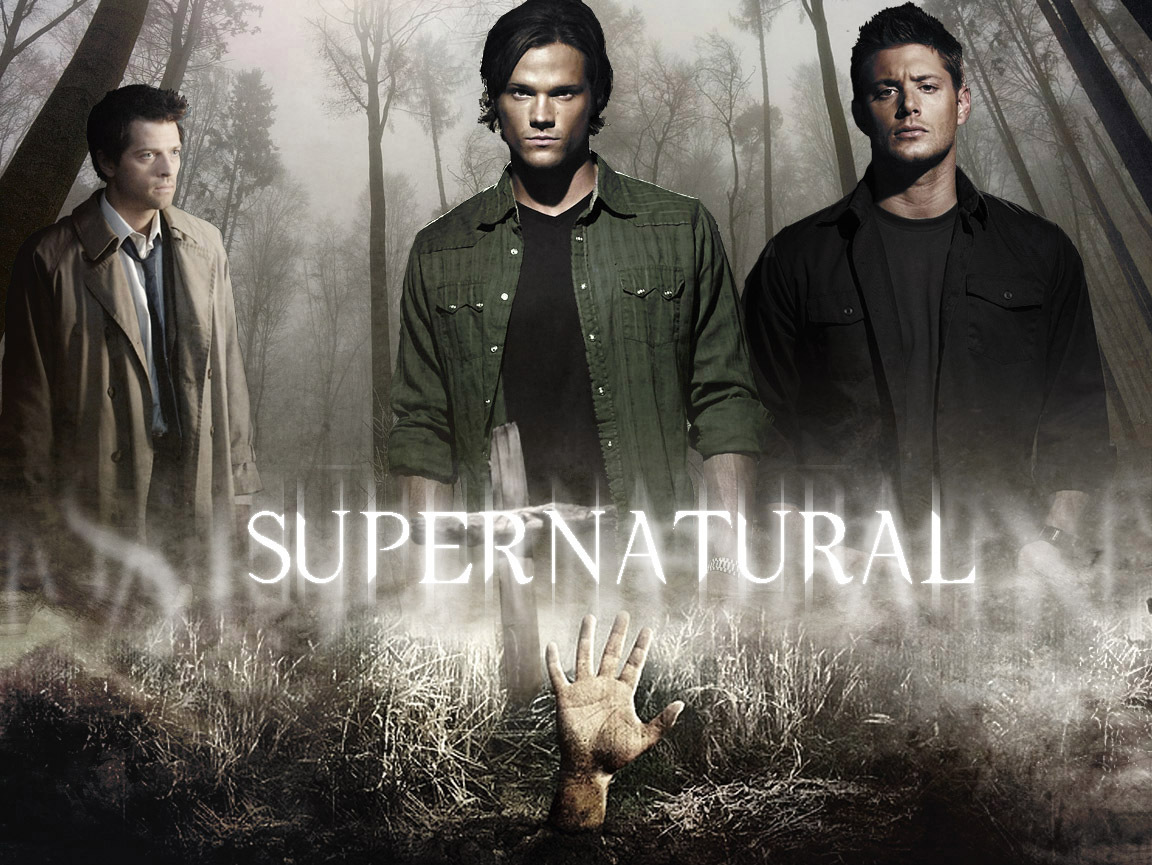 After 15 years of defeating one apocalypse after another, Sam and Dean are finally taken down by a real one. With only two episodes left in the 15 year run of the series, production has been shut down due to CORVID-19. Two episodes!

Supernatural has been one of my guilty pleasures for two episodes shy of 15 years. My guess is they will turn it in to a crappy comic book for the final two episodes. That would be a shame.

At a game design workshop 8 years ago, one of the question we all got asked was about guilty pleasures and I mentioned Supernatural expecting to get laughed out of the room, but to my surprise it was greeted with a huge round of "me too!".

If you've never seen Supernatural, you have 15 years of Netflix binge watching ahead during home confinement.

Mike McP Mar 30, 2020
Me, too!  I liked it much better early in the series, when it was a monster of the week type of thing, but I still watch it.  I hope we get another series like it to fill the gap.

I  tried to watch what Netflix was recently pushing as a family of monster slayers, but it was an abomination.  It was so bad I even blocked the name of it from my memory...just awful.

Natalija Apr 01, 2020
I really enjoyed that show but I'm afraid it's gonna have a bad ending (for example, them killing each other or something).  Try watching "Money Heist" - (season 4 will be released this year). After Dr. House  that's one of the best series I have ever watched

Conny Torneus Jun 27, 2021
Any thoughts on the Supernatural "prequel" That was announced by Jensen Ackles and his wife?