I buy a lot of games. Most of them I play for 10 minutes just to scope out the competition.

For most games 10 minutes is more than enough.

I bought Dead Cells to other day for just this reason. I heard interesting things about it and thought it warranted a 10 minute "checking out". 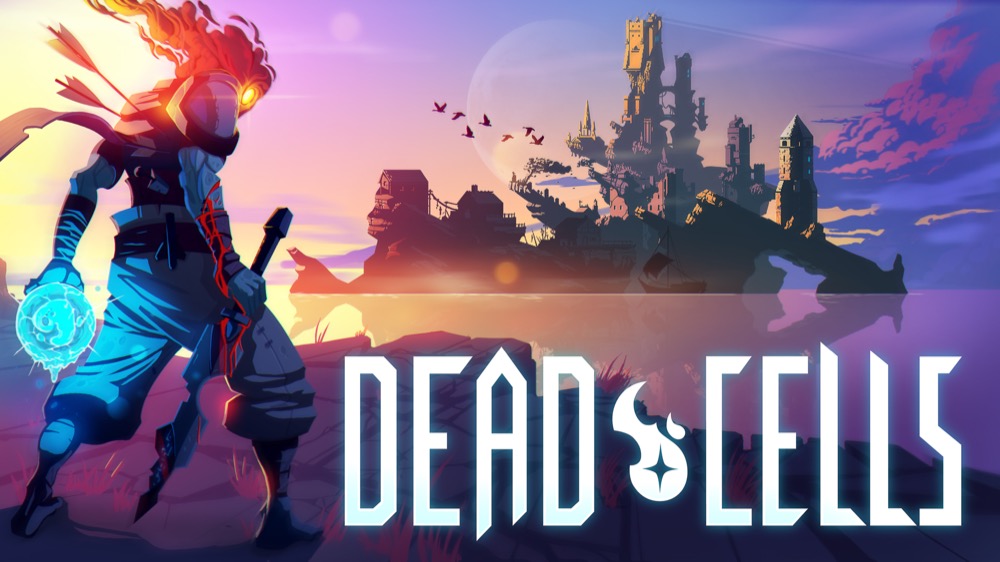 I'm not a platform person. I grew up playing PC games and largely skipped the early Nintendo phase including games like Mario and never fully embraced console gaming. I never got good at platforming and hate it to this very day. There is a lot to like about Spelunky, but the platforming has always gotten in the way and I plough my way though to marvel at the design. The same is true of Celeste.

I expected Dead Cells to be more of the same. But I was wrong. I'm having a great time.

I think the key difference is the platforming in Dead Cells is easy. It doesn't seem to be a skill they want you to grow in any meaningful way. The "game" isn't about getting good at complex platformobatics (I just made that word up); it's more about quick combat skills and building your character. That's stuff I like and am good at.

For a pixel game its also very polished and has set a new bar for my game. Well done Dead Cells.

Erlend Dal Sakshaug Feb 27, 2019
I do like Dead Cells, especially for the graphics, but I'm not sure about the repetitive element of starting over and over and over and never getting to know the level.
My favorite platformer is Ori and the blind forest. Love the exploration and the sense of achievement. It is really hard, and you do need to learn a lot of buttons, but the award is fantastic.

Davide Barbieri Feb 28, 2019
It seems some roguelike games make this kind of miracle. I always hated tower defense games. I loved Dungeon of the Endless. It took me a while to understand I was playing a tower defense though.

Cheeseness Mar 02, 2019
I picked it up recently as well, and found myself instantly hooked (had my third successful run and moved up to hard a couple of days ago). It's astoundingly well made.

The fluidity of movement is a joy, to the extent where I think I'd happily play a parkour focused variant of that game without any other mechanics.

Katja Mar 03, 2019
You should consider Hollow Knight too if you liked Dead Cells :) It is a pure metroidvania and no roguelike (imvho an advantage).

Brian Goldberg Mar 09, 2019
This is like castlevania type platforming. (anything from Symphony of the Night onwards) If you like this, and you want to explore the "easy" platforming with cool secrets, try the GBA and Nintendo DS castlevania platformers. They are all brilliant. The jumping around isn't really hard, but you need to get items to go farther, and the map is super filled with secrets to find. Also, the enemies drop rare items sometimes, and so on. When I think hard platformers, that's more like Mega-Man. It's a whole different genera really.

The demo is more than enough for this.
http://konjak.org/iconoclasts2012alpha2.zip

Alternatively, if it's too hard, there's always YouTube.
It's interesting what kind of drama you can achieve with just pixel art.

Xykon Mar 26, 2019
Dang it Ron!  Platformers are NOT your competitor!  You want... no you NEED to make more point and click games... you know based on how well the sell.
I despise Platformer games.  Anything that side-scrolls and requires you to jump.  Ugh.
Okay, I made my one exception for "The Cave".  That's it!  You don't get any more.  Get back to point and click.

Rubén Hero Studio Apr 07, 2019
I have not played Dead Cells but I have read a lot about the game on a technical level. If what you like are the characters and how they have life, I recommend you read this gamasutra article where they explain perfectly how they are built and why:
http://www.gamasutra.com/view/news/313026/Art_Design_Deep_Dive_Using_a_3D_pipeline_for_2D_animation_in_Dead_Cells.php

Gnoll Apr 26, 2019
I watched a lot of gameplay on Dead Cells it seems very fun and addicting

Tommy Apr 27, 2019
Bought it because of your recommendation, played it a lot, loved it. Thanks!